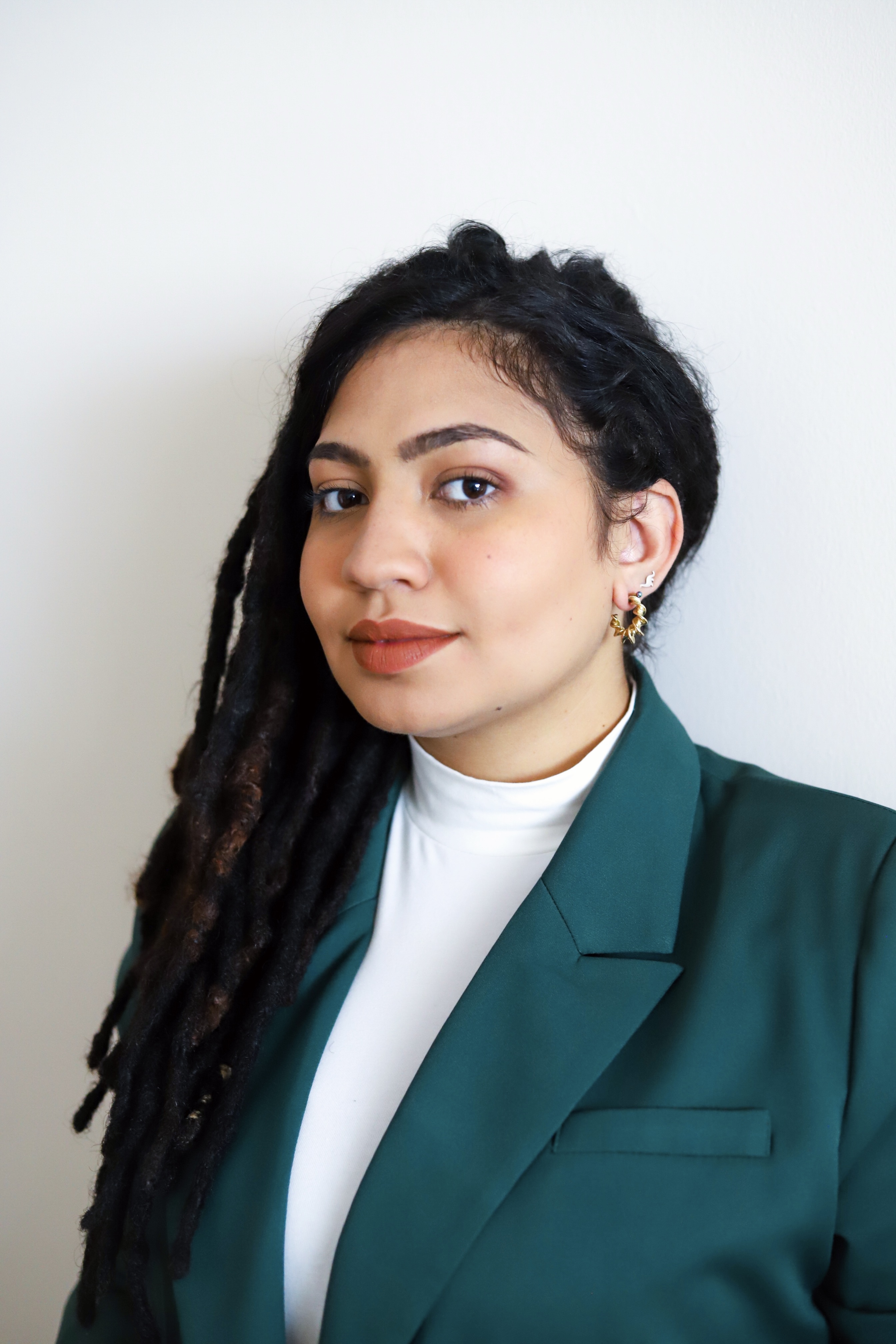 I cover tax news for Bloomberg Tax. Before joining Bloomberg Industry Group, I worked as a reporter and web editor for Puerto Rico’s Center for Investigative Journalism. I have a bachelor’s degree in journalism from Universidad del Sagrado Corazón in Puerto Rico, and a master’s degree in business and economics reporting from New York University. While in the city, I wrote stories for the New York Daily News, Bloomberg’s Latin America Desk, and CNBC’s investigative unit.